We are closed today for Martin Luther King, Jr. Day so our Crew can honor the holiday 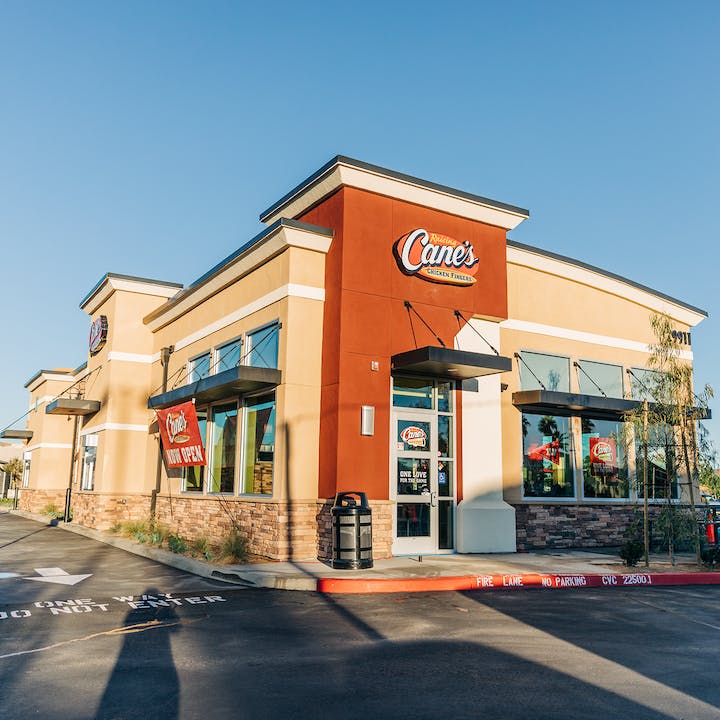 Mining activity began in the early 1880s, with the discovery of a significant quartz lode by miner Luther Menifee Wilson. Menifee derived its nickname "The Prospector's Dozen", from that mining operation. This is the 13th Restaurant in California, so we took the term Baker’s Dozen, and played off of that.